This is some of our unique news 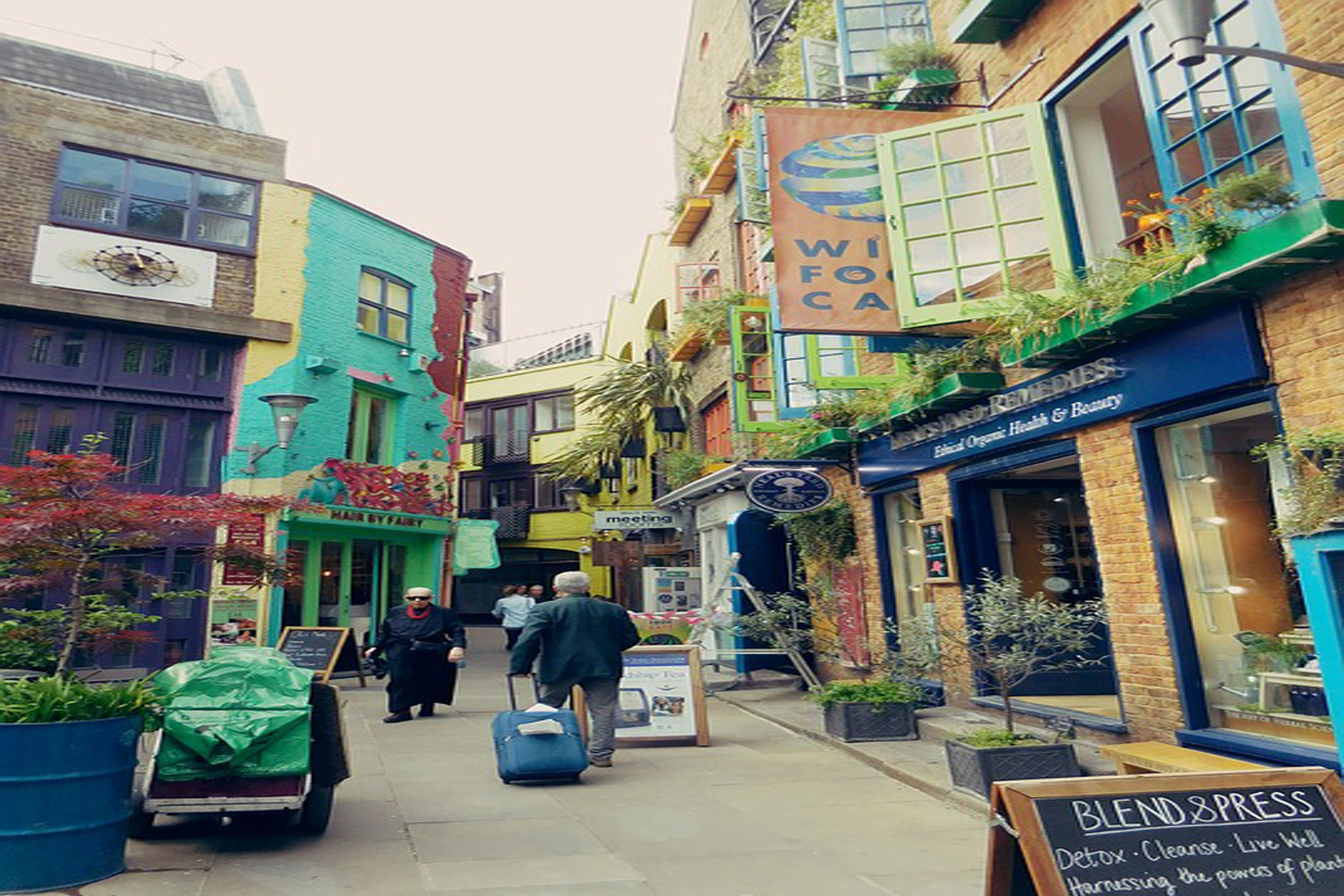 We already knew it but once again to confirm that London is one of the most exciting and cosmopolitan cities in the world is a Hollywood star. As a matter of fact, Robert De Niro is opening The Wellington hotel in Covent Garden. After a few months of licence requests, Westminster has finally said yes to a new luxury Hotel downtown. The Wellington Hotel is a boutique hotel with 83 rooms and a luxury spa.

Is him only the first Hollywood star or other stars are already thinking of having their own private hotel in the most cosmopolitan city of Europe?

Keep updated with us!